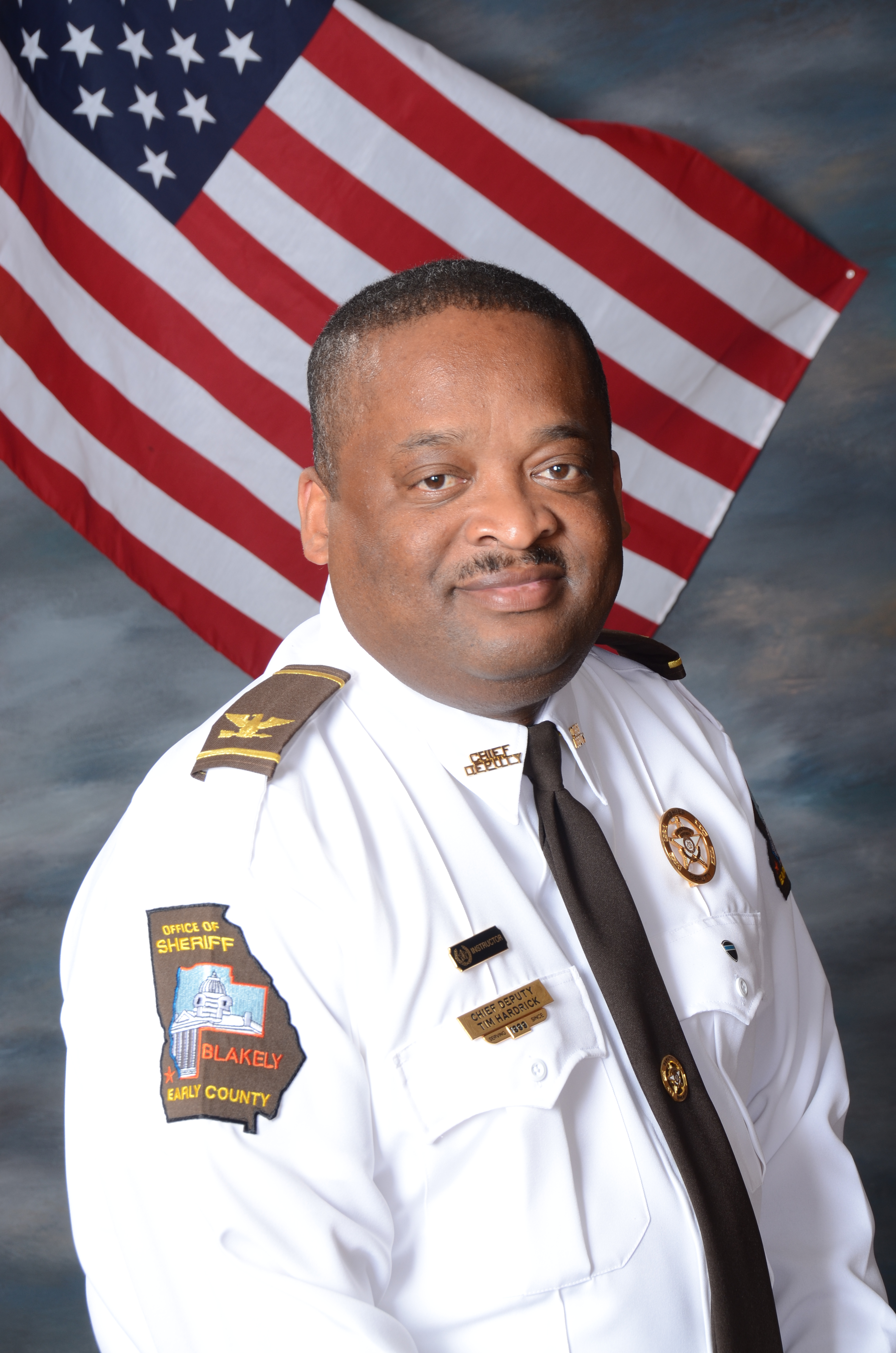 After serving fourteen years in the United States Army, Chief Hardrick began his law enforcement career with the Sheriff’s Office on September 15, 1999, as a jailer in the Early County Jail. In January 2000, he was sent to the ABAC Police Academy, graduating on March 17, 2000, after receiving an Academic Achievement Award for maintaining the second highest average for Basic Mandate Class #165. In January 2004, he was transferred to the Criminal Investigations Division reaching the rank of Lieutenant. He is also a post certified instructor. His faithful service, dedication, experience, and loyalty was greatly rewarded when on January 1, 2013, he was promoted by newly elected Sheriff William Price to Chief Deputy, the highest position possible within the Early County Sheriff’s Office.
Chief Hardrick is a graduate of Early County High School, Albany Technical College, and Bainbridge College. He currently possesses an associate degree in Criminal Justice.
He is married to Dewanda, who along with his family help to

keep him grounded. Chief Hardrick enjoys sports, and he is a die-hard Georgia Bulldog and WWE fan for life.  GO DAWGS!!!! 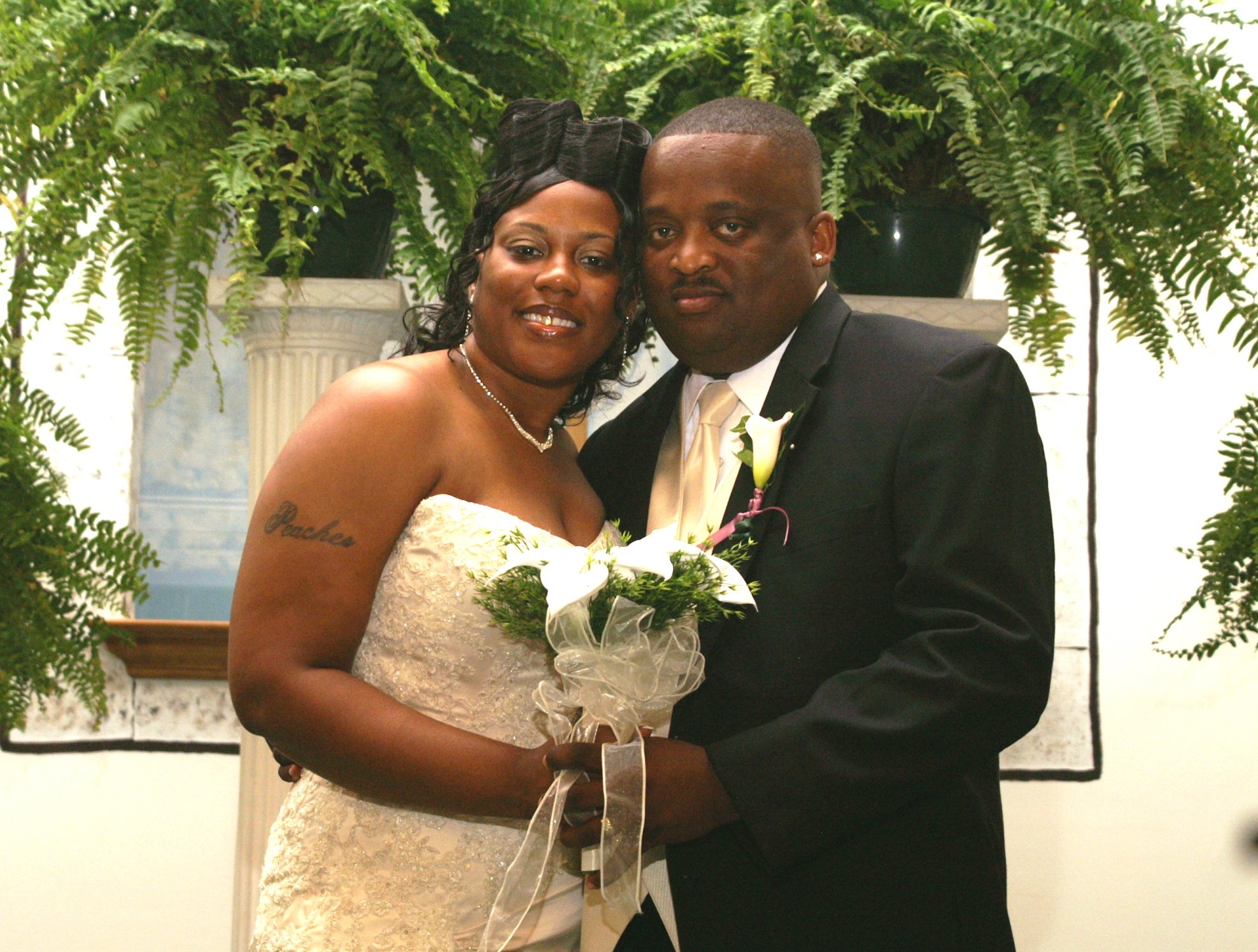